Jake & Mikayla Hoult to perform at Linn Park this Saturday 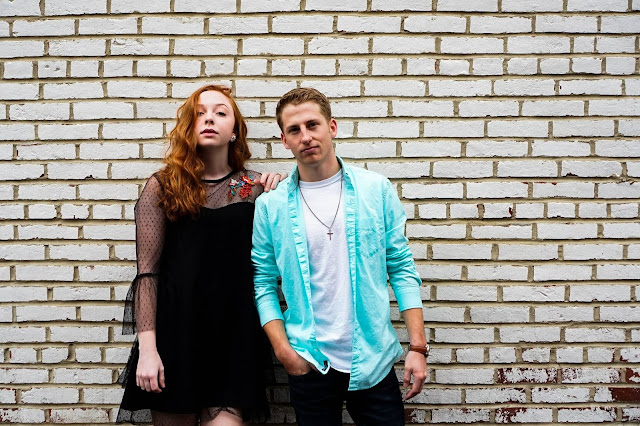 Jake & Mikayla Hoult will be performing at Linn Park, this Saturday, July 20, at 7:00 p.m.  Most in our area are familiar with Jake's music since he was born and raised here and began performing in local talent shows, churches and small events at the age of four.  He has since performed for audiences across the U.S. including venues in Branson, Missouri and Nashville, Tennessee.  Jake has had the pleasure of sharing the stage with a number of artists from Classic Country hit maker, Ronnie McDowell, to Contemporary Christian artist, Matthew West.

Jake also writes some of his music which he includes in his high energy Country show that includes a little Rock & Roll, and Pop as well.  His biggest musical influences inclued, Elvis, Garth Brooks, Brad Paisley, Jake Owen, Dierks Bently and many others.

Performing alongside Jake, playing fiddle and singing lead vocal is his wife, Mikayla Joy.  Mikayla is an up and coming artist with her own music as well.

When not recording in the studio, Jake and Mikayla are constantly working on new material and traveling on the road.

You won't want to miss this very talented and fun couple performing at Linn Park on Saturday.

Food will be available for purchase so bring your lawn chairs and come for a picnic before the show starts.